KategoriakEnglish
While the crisis is a temporary period of risks, losses and serious damage, the term permacrisis refers to a long and permanent period of crisis, as a result of different factors that come together or follow each other. The term was coined around 2022 when, after the crisis caused by the COVID virus, the invasion of Ukraine by Russia caused a relapse in the economic and social crisis caused by the notable rise in prices of oil, gas and other products. But what really reflects the permacrisis or rather the origin of the concept is the pessimism that prevails in global society, the feeling that there is no way out and that we are close to the collapse of our civilization. A similar term, generalized crisis, was used by Hannah Arendt in her book Crisis of Culture, emphasizing the fact that any crisis that occurs in a particular place shows that it can happen anywhere. The distinctive sign of permacrisis is that, due to globalization and interdependence, crises cause a domino effect that accentuates their duration and disruptive nature. 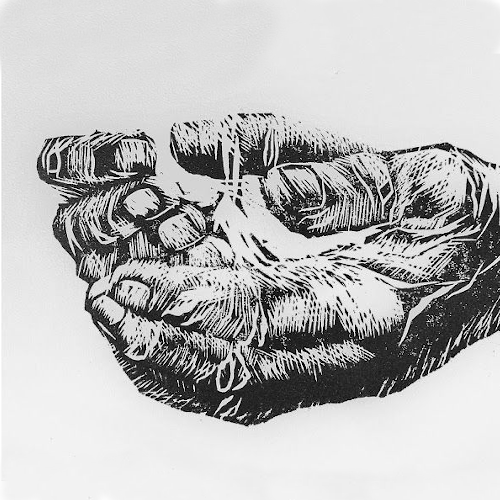